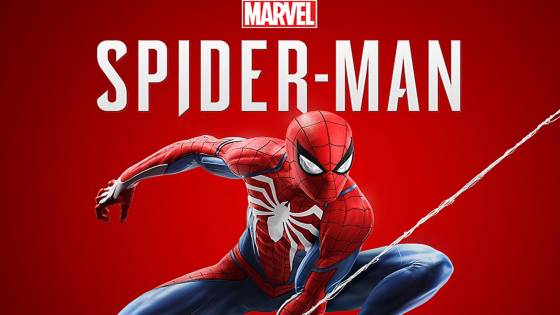 Spider-Man has had a fair share of his own video games, however, varying in terms of quality. The length of those video games were fairly short as well so it comes as great news that James Stevensen, Community Director of Insomniac Games, responded to an inquiry from a fan regarding the length of the game.

Stevensen said: “our average play tester took around 20 hours on the default difficulty, but some spent a lot longer if they did a ton of side quests/activities[.]"

According to HowLongToBeat, an aggregate site that records the average video game times from users (including “Main Story”, “Main + Extras”, and “Completionist” times”), this may be the longest Spider-Man game to be released as well as Insomniac’s longest game. Looking at the “Main Story” game length, Spider-Man 2 (2004) comes in around 7.5 hours, Spider-Man Shattered Dimensions (2010) at 10 hours, The Amazing Spider-Man (2012) at 8.5 hours, and The Amazing Spider-Man 2 (2014) at 7 hours. It is worth noting that 2010’s Shattered Dimensions is the only recent main console Spider-Man game that is actually a linear experience versus the popular virtual open world New York.

Taking into account that Stevensen said players would take longer “if they did a ton of side quests/activities”, this means that if one did want to above and beyond with the main storyline, it would probably go past the twenty-hour mark. And let’s be honest, we are all definitely going to be wanting to be spending time swinging around New York City and actually being Spider-Man. According to HowLongToBeat again, the “Main Story” times of Insomniac’s last couple popular games were shorter than as well. Sunset Overdrive (2014) and Ratchet & Clank (2016) both come in at 10 hours. With all of this information, Marvel’s Spider-Man is shaping up to be Insomniac’s largest production to date. It is no surprise as Spider-Man is still Sony’s flagship superhero and Insomniac has been working with Sony for just about two decades now, creating franchises such as Spyro the Dragon, Ratchet & Clank, and Resistance.

In another exchange on Twitter, Stevensen said the game would be “45 GB minimum, probably a bit more + patch and stuff[.]”

So though, Stevensen did not have an exact answer for the exact size of the game, at least we know the ballpark of it now so get that space cleared up on your PlayStation 4’s before Thursday night.

And more great news is that Marvel’s Spider-Man has been getting great pre-release buzz as the first reviews start to pour in. With claims from Rishi Almani from NDTV saying “Spider-Man for PS4 is the Best Superhero Game Ever” and Edmond Tran at Gamespot saying “There have been open-world Spider-Man games before, but none so riveting and full of personality, none that explore and do justice to this many facets of the universe.”

All in all, it seems as if Marvel’s Spider-Man may live up to the hype. We can all find out September 7th.