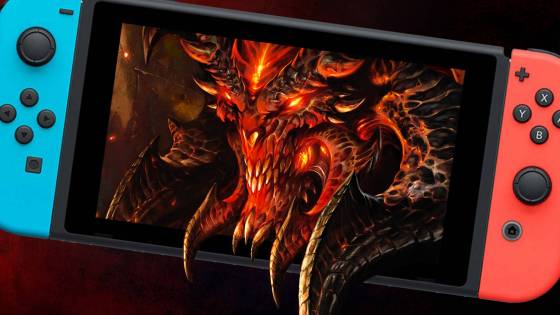 Nintendo is one of the best video game publishers on the planet, they have made numerous best-selling consoles, game franchises, accessories, and more. They are global icons. But, as many gamers and critics have noted, for everything they do to advance the gaming world forward (portable systems, local multiplayer, etc.) they also do some rather backwards things. With the Nintendo Switch, their "backwards" thing seems to be the Online component. For while at the beginning, the internet was free, not unlike what it was for the Wii and Wii U, they're about to launch a service called Nintendo Switch Online, and while intriguing...gamers still know little to nothing about it.

This is a problem, as the service is set to arrive in the final 15 days of September. Fortunately, developers who are working on the Switch, and by extension have to work with Nintendo Switch Online, have given us some small details about what to expect. Such as you don't need it to play free-to-play titles like Arena of Valor and Fortnite. And now, one of the Associate Producers on the Switch port of Diablo III has noted that there will be Cloud Saves via the service that will happen regularly and without the need for player input.

Matt Cederquist was the one who revealed this, and also revealed that you'll be able to transfer your Cloud Saves to various Nintendo Switch's should you need to for whatever reason. This will bring gamers some comfort, as another "issue" with the Switch in its first 18 months has been having the save data locked to one system at times and not being able to reload things should the worst happen to the Switch. If this tidbit about Nintendo Switch Online is right, that could be a thing of the past.

While all of this is nice, there's still a lot of mystery surrounding the Nintendo Switch Online program, and gamers are getting a bit antsy about what to expect. On one hand, we do know that it'll only cost $20 a year for the service, which is incredibly cheap compared to what the Xbox and PlayStation services offer. Plus, we do know that gamers who partake in the service will have access to free games from past consoles, with the NES and possibly SNES confirmed. However, aside from these factors and the little we got from the developers, everything else is still up in the air.

This is worrying some players, for Nintendo sometimes goes the "long route" in order to make things special in their particular way. Such as with Splatoon 2, where to use voice chat you had to use a very complicated app and plugin system just to talk to others. Or how in Super Smash Bros Brawl on the Wii you could only battle friends if you both exchanged your friend codes. Most are expecting a Nintendo Direct to come in the first half of September in order to explain everything about Nintendo Switch Online, but at present, it hasn't been confirmed.