Dragon Ball FighterZ On Switch To Have Access To DLC Characters 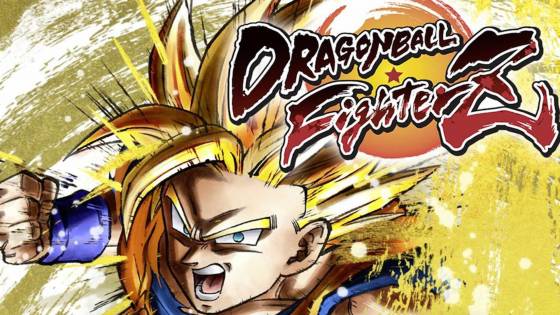 Dragon Ball FighterZ has been one of the biggest hits of the year, the game exploded onto the gaming scene at E3 2017, and when it launched to the world in January it took off like a rocket, selling millions in a short amount of time. Its popularity continued to EVO 2018 where it was the most popular game at the beloved fighting game event, and Bandai Namco, along with Arc Systems, are continuing to provide content for the game via DLC. And in just a few days, it will release on the Nintendo Switch after much fan demand and want.

However, a question has been asked since the confirmation of the game on Nintendo Switch, mainly, will the game have the DLC characters included? Or would they have to be bought? This was asked once again with the reveal that Android 17 would be added to the game as the next DLC character. Well, Bandai Namco gave out a press release today and confirmed that the Nintendo Switch version of Dragon Ball FighterZ would have access to the DLC character, but in terms of paid DLC. Meaning, you can get the characters, but you'll have to pay for them individually.

DLC characters for FighterZ includes Braddock, Broly, Vegito, Fused Zemasu, Cooler, Base Goku, and Base Vegeta, and the newly announced Android 17. This entire lineup will be available at the launch of the game at Switch.

While many of these characters are welcome by most fans (save for Base Goku and Vegeta, as fans feel that they occupy too many spaces already), they were a bit shocked by the addition of Android 17. Not because he doesn't deserve it, but rather, he's technically already in the game. For he serves as an assistant on a move that Android 18 uses in her repertoire. So if you put these two against each other, there will be times when there are two Android 17's on the screen.

However, given the importance of Android 17, it makes sense to bring him into the game. He was a key piece of both the Android and Cell Saga, was the focus on a movie in Dragon Ball GT (which has been retconned but the movie still exists) and most recently, he was a major player in the Tournament of Power arc in Dragon Ball Super. So again, given his importance to the franchise, it makes sense to bring him in. And given the 3-v-3 aspect of FighterZ, that means you can have Android 16, 17, and 18 all on your team no matter what system you have.

Many are curious to see how FighterZ does on the Switch, and they won't have to wait long to get that answer, for the game releases on the Switch on September 26th.