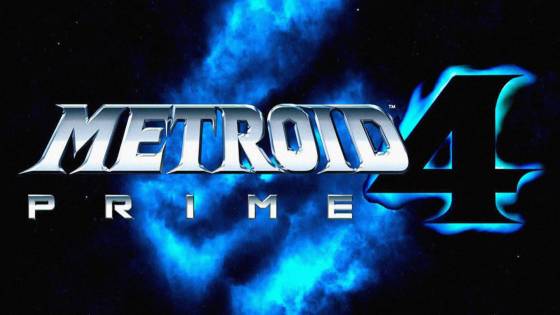 When the Nintendo Switch was announced, Nintendo made it abundantly clear that they were going to bring as many of their franchises as they could to the system. This was proven with games like Legend of Zelda Breath of the Wild, Super Mario Odyssey, Mario Kart 8 Deluxe, Kirby Star Allies, Xenoblade Chronicles 2, and many more. At E3 2017, they expanded that notion even further with the reveal of Metroid Prime 4. The fourth entry in the beloved Gamecube and Wii series that took Samus Aran's popularity to the next level. Now, it appeared that we were going to get another game from the series.

However, since that point in 2017, we have had no mention of Metroid Prime 4. Which has left many to wonder just what is going on with the game, and whether it was still in development? Nintendo of America President Reggie Fils-Aime spoke out about this and reassured gamers that the title was indeed coming. Stating:

“Internally, we have expectations about when [Metroid Prime 4] is going to be released. We haven’t announced it, but yeah, the game is well in development.”

Many felt during the announcement that the game would likely release in 2019. Mainly because the 2017 announcement had nothing but a logo, not even a look at Samus Aran. However, since we've heard nothing since then, that's now in question. Especially given that 2019 is already starting to fill up with many impressive Nintendo titles. Such as Super Mario Bros U Deluxe (a port of the Wii U game), Fire Emblem Three Houses, Yoshi's Crafted World, and possibly the next mainstream Pokemon title (Pokemon Let's Go is coming out to the Switch but is considered a more "casual" title). Not to mention 3rd party titles like the possible arrival of Bayonetta 3 and more.

This gap of knowledge has led many to ask why Nintendo even revealed Metroid Prime 4 in the first place. Even Reggie admitted that usually, they like to announce games that are coming out in six months to a year tentatively. Granted, some games get delays and obstructions, so that can alter things. But he also noted that sometimes you want to let gamers know what was coming, which was why Metroid Prime 4 and the Pokemon RPG for Switch were announced at the conference even though they had nothing to show for it.

The Metroid Prime series is an interesting one, as it was the first games in the series to take the Metroidvania formula and turn it into a first-person shooter. The first three games were made by Retro Studios, who quickly shot up the ranks as "best developer in Nintendo" with their creation. The series as a whole is revered as one of the best trilogies in gaming history, and one of the best "offshoots" of a Nintendo franchise.

Ironically, Metroid had a fall from grace after the Prime trilogy ended, as Metroid Other M came about on Wii and was a major flop. But, in 2017, Metroid Samus Returns came to 2017 and brought back the glory of the old-school games. So now, it's on Metroid Prime 4 to deliver the 3D goodness. Stay tuned for any updates!